We went to Gressenhall. First we went to the farm and had of course a look at the piglets. They are so big already. We looked also at the other animals and took the riverside walk, talked to the farmers, which by now we know very well. After lunch we went to Art Attack at Gressenhall and made lots of Halloweeny peg dolls. And the children had a good play on the playground. 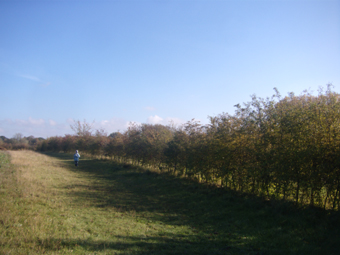 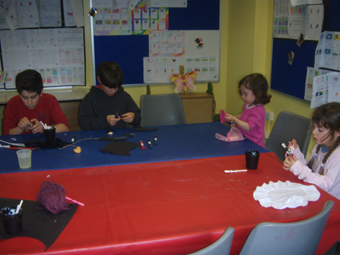 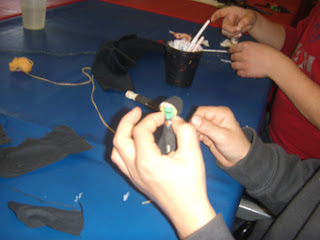 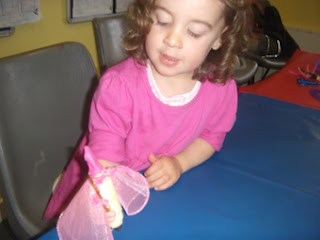 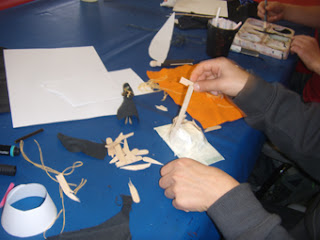 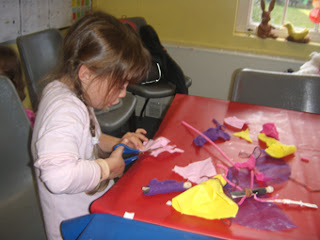 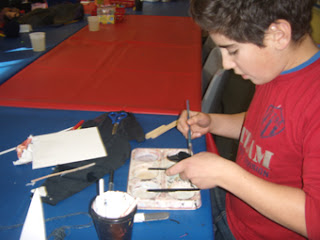 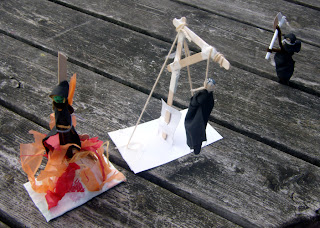 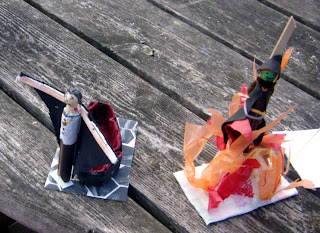